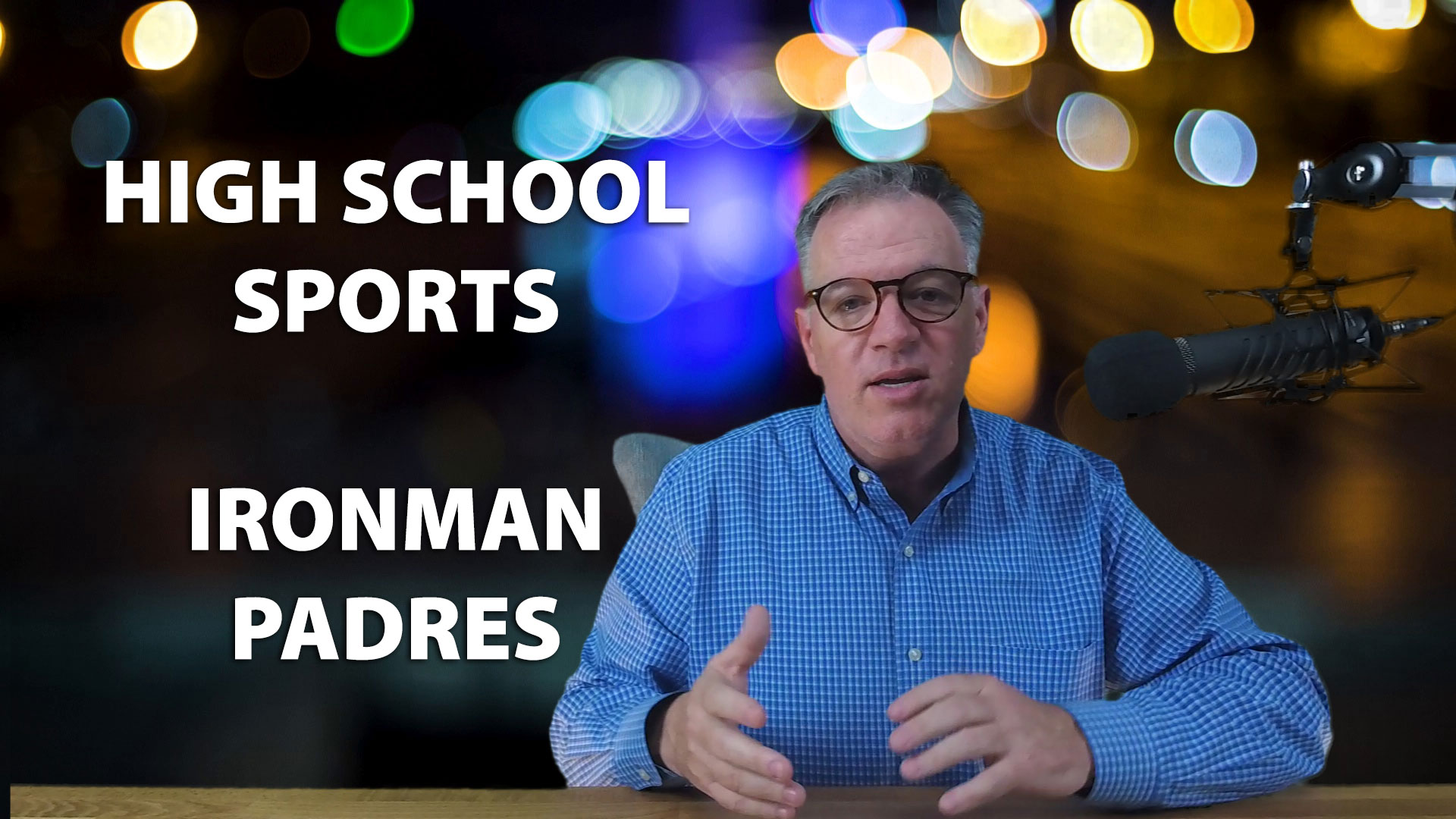 This is the first in a whole series of sports podcasts I plan to share on the John Riley Project. In this episode we talk about Poway Titans highlights and many other topics:

Congratulations to Cathedral Catholic on a great football season winning the Southern California championship and coming up just short in the state championship game.

Thoughts on San Diego Padres General Manager AJ Preller and the team’s activities this off-season. Why such little action at the MLB Winter Meetings? Thoughts on the Ian Kinsler signing. I also have some fun and make my own 2019 25-man roster projection including signing Manny Machado and packing major league and minor league players in a deal for a #1 starting pitcher like Noah Syndergaard from the New York Mets, Marcus Stroman from the Toronto Blue Jays or Corey Kluber from the Cleveland Indians. Plus positive shout outs to Poway Titans alumni Alex Dickerson that just resigned with the San Diego Padres organization and Connor Joe that was selected by the Cincinnati Reds in the MLB Rule 5 draft.

Mixed feelings on the LA Chargers making the 2019 playoffs and hints of a #SanDiegoSportsCurse podcast in our future.