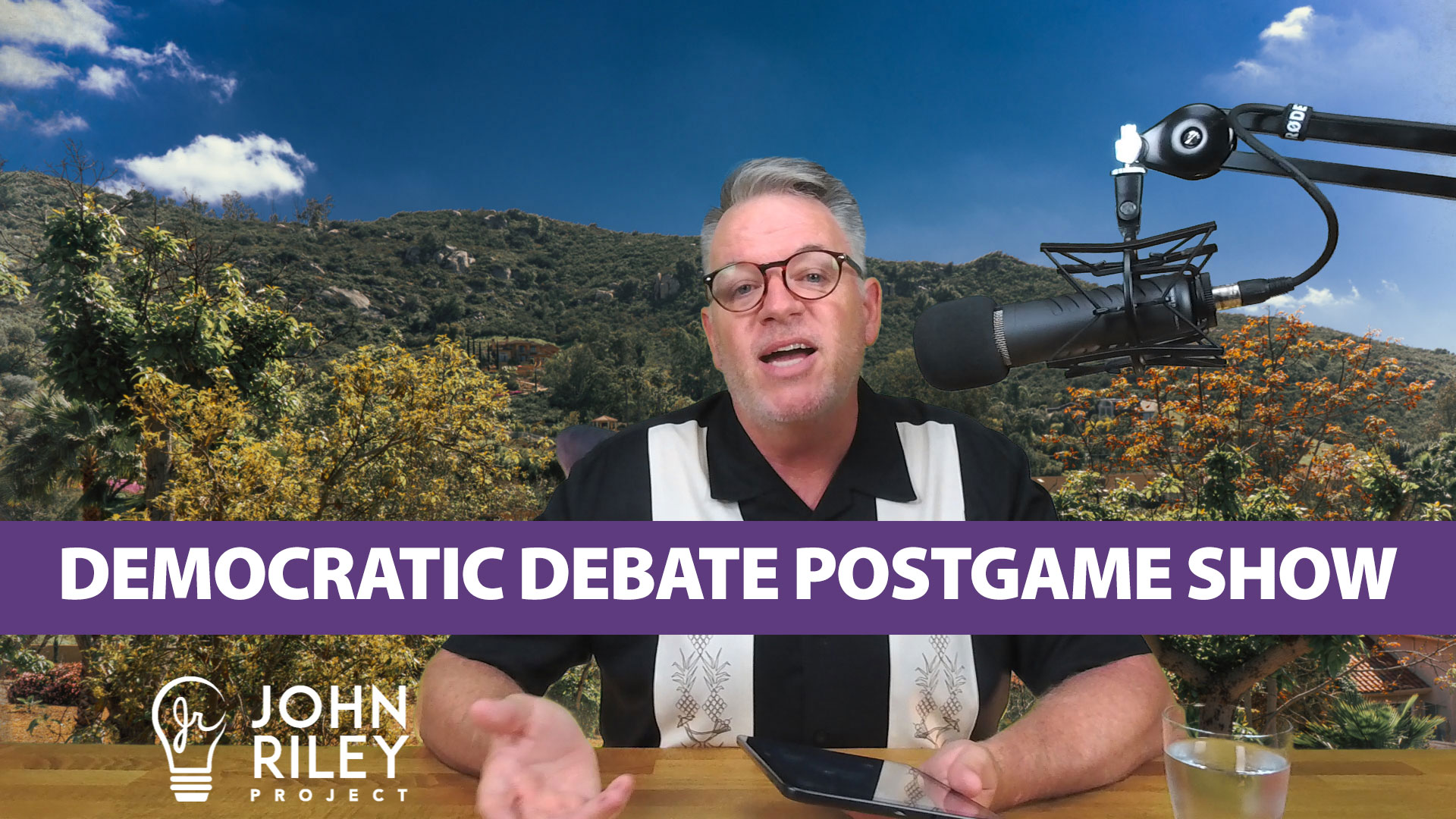 We break down the first round of Democratic Debate including the candidates, the issues and the debate format.  Who has the presidential gravitas?  Who is likable?  Who delivered on their brand image?  Who had a necessary grasp of the policies?

I give each candidate a grade based on how well they performed on stage in the Democratic Debate.  My grades address their energy, likability and command on stage.  I didn’t grade them as I like them.  If I did, they would all be begging me to grade them on a curve!

I also share my own opinions on the candidates and the issues.  I express my concern of their heavy-handed policies, many of which actually damage their own stated higher purpose of democracy.  I also reflect on many of their policies in the context of our inalienable right of life, liberty and the pursuit of happiness.