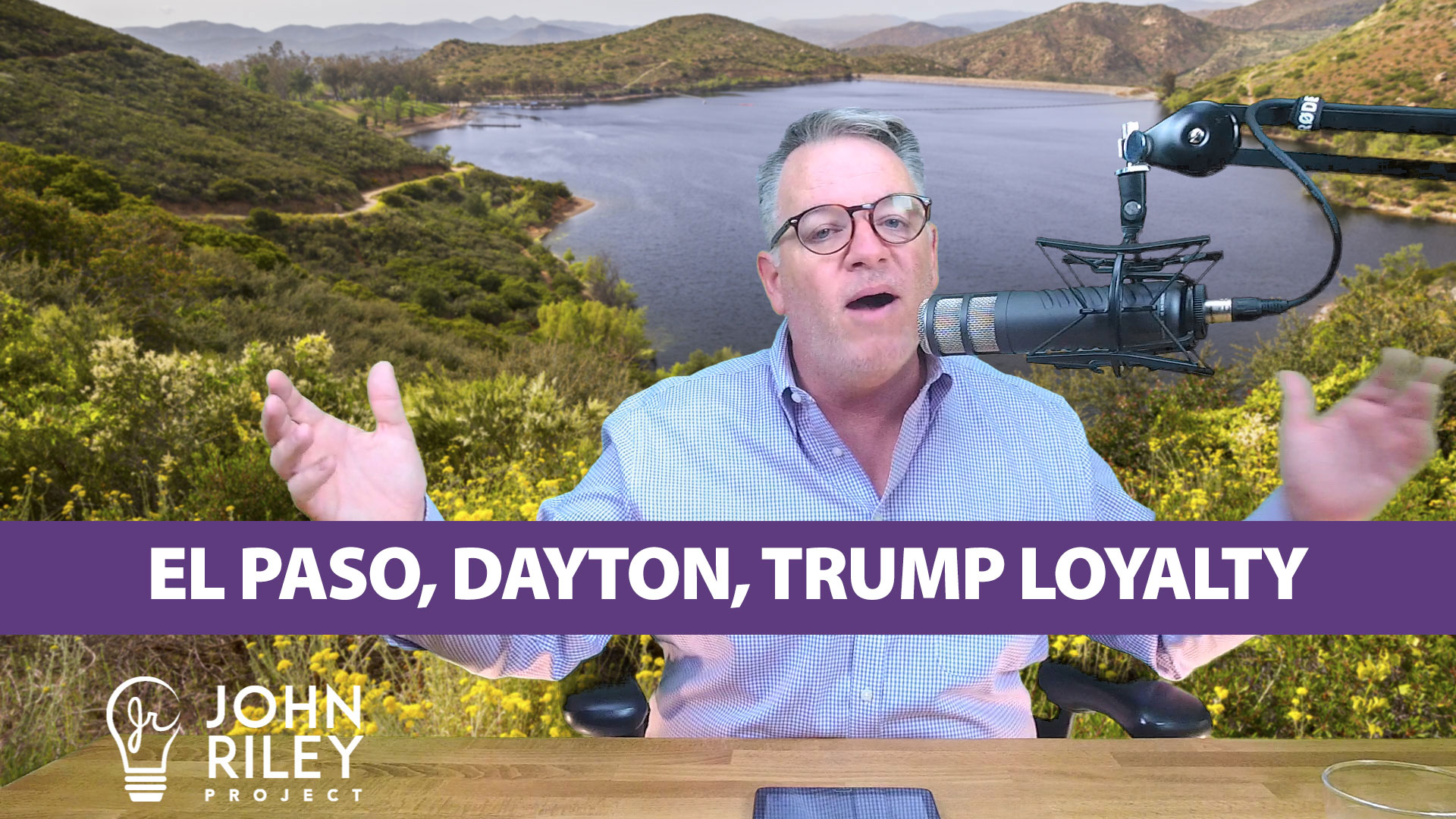 We take a long look at the tragedies in El Paso and Dayton where 29 people lost their life.  We explore how a flawed philosophy of collectivism and nihilism plays a huge role in these terrible events in El Paso and Dayton.  I spend a great deal of time showcasing how leadership matters, yet sadly we have a president that uses rhetoric that inspires these hate crimes.  Then we discuss ways to impact positive change including embracing self-ownership, self-love and respect for the individual rights of others.  We explore how collectivism fosters hateful behavior and how individualism leads to better outcomes.  We also take a look at the War on Drugs and how that plays a key role in the number of cases of gun violence in America.

Then we get into President Trump and the fierce loyalty he has from his supporters.  Often evidence is ignored, truth does not matter and actual facts are dismissed.  We explore the topics of the First Amendment and the Trade War as examples of how this plays out.  This magnetic loyalty that Trump has with his supporters is real.  He will be a difficult candidate to defeat in 2020.

Trump Wants to Block Freedom of the Press