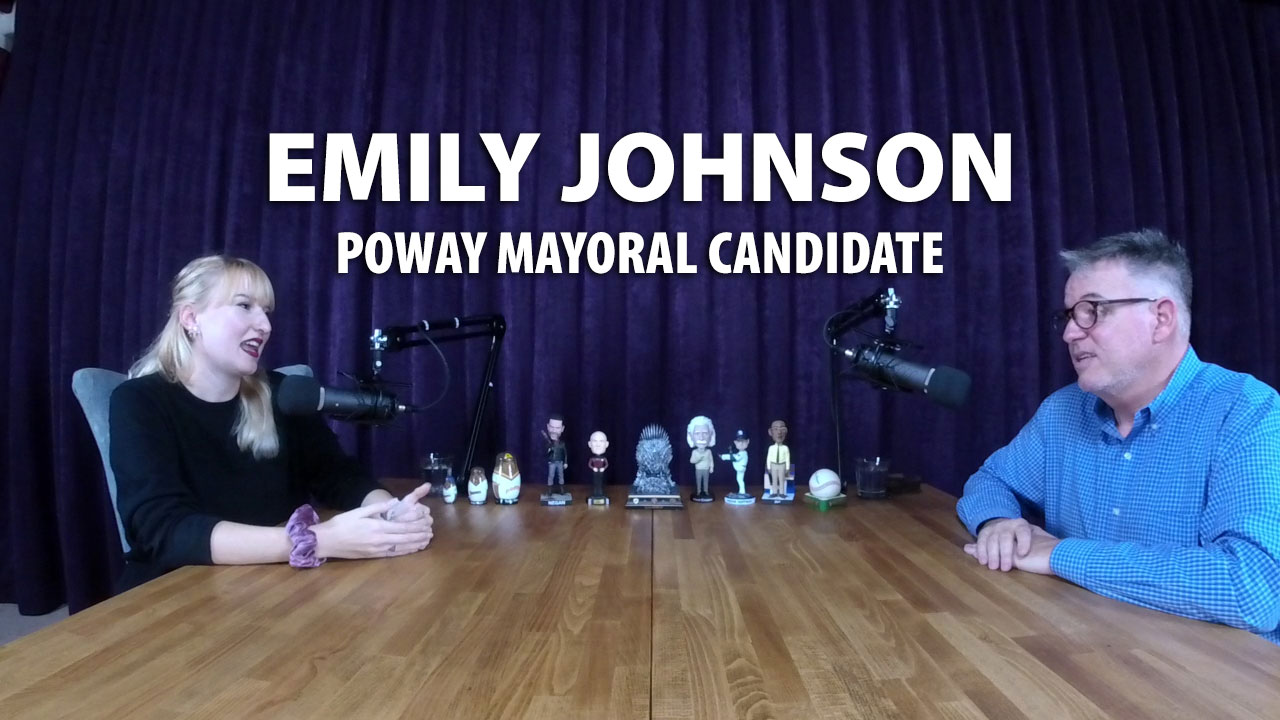 I was pleased to have Poway Mayoral candidate Emily Johnson as a guest on the John Riley Project.  Emily is young, bright and wants to offer a new perspective for our city.  Emily believes it is important for Poway to retain it’s country charm and not allow the Poway Rd Corridor project to have high density housing to a degree that transforms our city into a North Park or a Mira Mesa.  Ms. Johnson believes that young people need to take an active role in shaping their community and their quality of life.  She is stepping up and doing something about it.

Emily Johnson expanded on the challenges that young people face in Poway and in the greater San Diego area.  The high price of housing and education are significant hurdles that often create a catch-22 for young adults.  Many young people cannot afford to go to college without amassing tremendous debt, but cannot get a good job with a good salary without going to college.  So many struggle trying to earn a living as a student or in a modest job, but have difficulty finding affordable places to live, particularly in Poway.  Meanwhile, many experienced their first election in 2016, became discouraged with the result of the electoral college process and now some believe their vote does not matter.  Ms. Johnson wants to educate and motivate young people so they become engaged in the political process.

We spoke at length about social media and it’s power as a communication tool.  Emily Johnson and her peers are extremely active on social media, often consuming much of the traditional news via these mediums.  We discussed the potential of social media to empower candidates to reach voters and cities to reach citizens.  Numerous national politicians were cited that use both social media and traditional media effectively to connect with people and share their message.

Emily feels great compassion for the homeless and believes there need to be programs to help them get on their feet.  Some of Emily’s former classmates at Poway High are homeless and still living here in Poway today.  She supports a jobs center that offers vocational training, resume development and clothing resources for interviews.