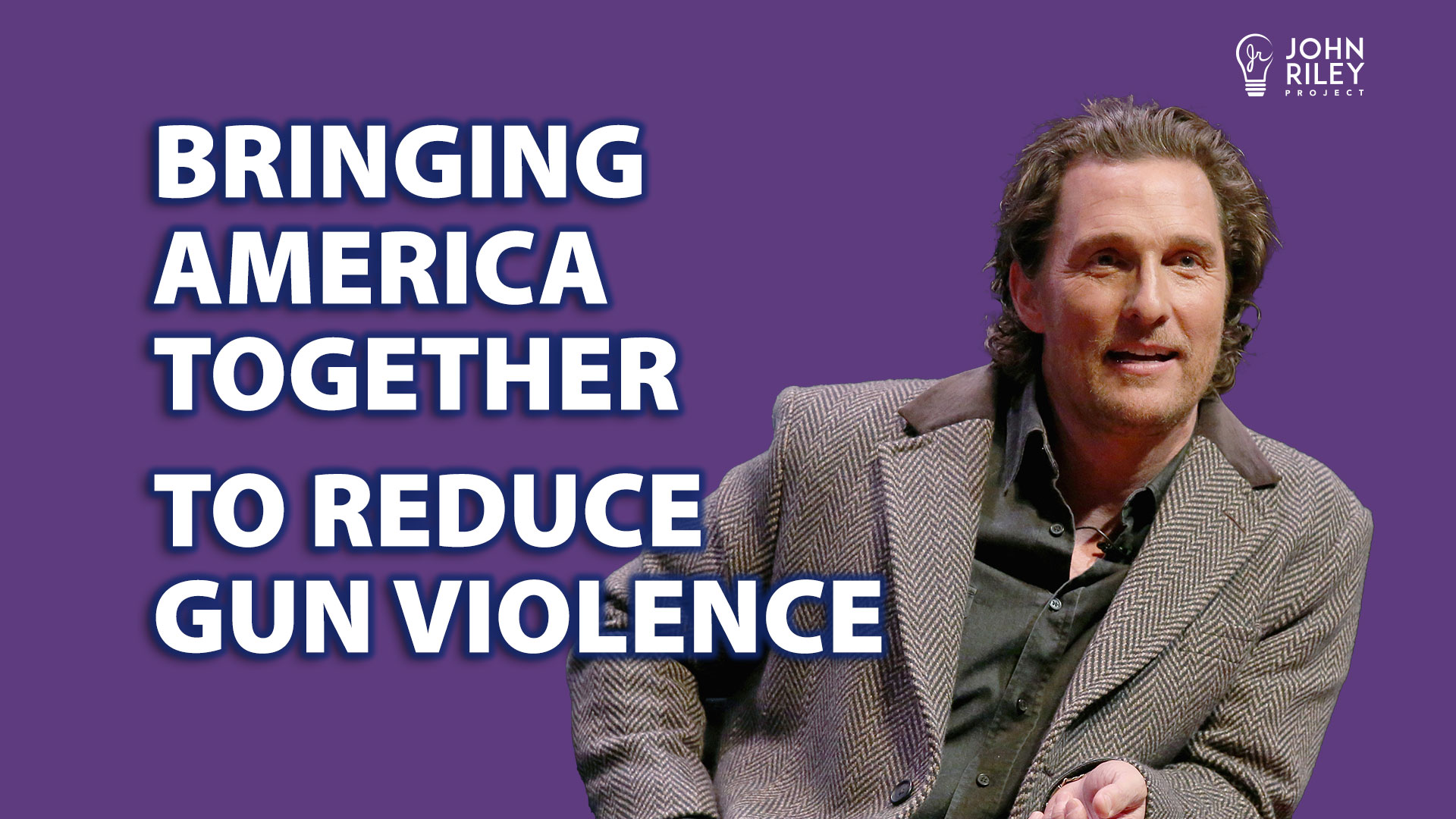 It’s time for America to come together to resolve gun violence and gun rights. I have been doing deep thinking in the wake of the Uvalde massacre. I have been exploring American history, American values, and the rights that should be protected in America.

We can’t remain in this Rinse and Repeat Cycle of mass shootings and refusing to do anything about it.

Matthew McConaughey recently appeared at a White house Press Briefing calling for both sides to rise up above politics. He said we have a life preservation problem on our hands. We have a chance to reach for and grasp a higher ground. McConaughey said that we need to return to American Values. Say what you will of McConaughey’s politics, but he is right.

What are our American values? Let’s take a look at our nation’s founding document, The Declaration of Independence. America’s founding values are laid out clear as day:

We hold these truths to be self-evident, that all men are created equal, that they are endowed by their Creator with certain unalienable Rights, that among these are Life, Liberty, and the pursuit of Happiness. That to secure these rights, Governments are instituted among Men…

There it is. Govt’s role is to protect our right of liberty, but also our right of life. This is the zone where the gun rights and gun violence issues run into conflict.

Let’s be objective for a moment. What is the purpose of a gun? A gun is a weapon. A gun is built to injure or kill another living being. A gun’s purpose is partly to violate our inalienable right to life.

So how can our rights of life and liberty be reconciled? It is important to differentiate offense and defense.

On the other hand, if you buy a gun to go on offense with the intent to kill a single person, or a classroom of nineteen fourth graders, that action is a violation of their right to life.

I used to oppose gun control laws because they are an infringement of the second amendment. But how does it make sense to arm someone with a semi-automatic rifle and hundreds of rounds of ammunition without any questions or qualifications? This is a threat to our right to life.

Most everyone agrees mass shootings are partly a mental health problem. Why should it be legal to sell guns and ammo that can be used for a mass shooting without a background check or some other qualifier?

Gun control laws to address guns used on offense is absolutely consistent with our inalienable rights. Those gun owners still have the liberty to acquire the weapon if they meet those qualifications. Plus, they will always have the right to purchase a weapon for self-defense.

But still gun control laws are not going to solve the entire problem of gun violence. But they can move the needle. They can make some difference.

At some point we are going to have to address gun rights and the Second Amendment. As long as there is language that says, “shall not be infringed,” there is always going to be an active and vocal gun rights group justified in their right to acquire an arsenal. If we don’t revise the Second Amendment, we are going to remain mired in this repeat pattern of mass shootings. This is a big ask and will require leadership.

The problem is not going to be solved at the political level. We need to go upstream to address culture and philosophy.

By invoking our nation’s history and founding values, we will have a compelling message to bring American Patriots together. The right leader can America’s right, left and center.

Will we get a leader that can use the bully pulpit to address the gun violence problem? Is there a leader brave enough to be a champion on this issue?

Sadly, today our politicians are cowards that abdicate their responsibility. They are only interested in staying in office to protect their wealth, power, and influence.

Who is this charismatic and intelligent leader that can deliver us to the promised land of life and liberty?

Get proven and easy-to-implement strategies to build your business and pursue your happiness. Sign up now. It’s FREE! https://johnrileyproject.com/