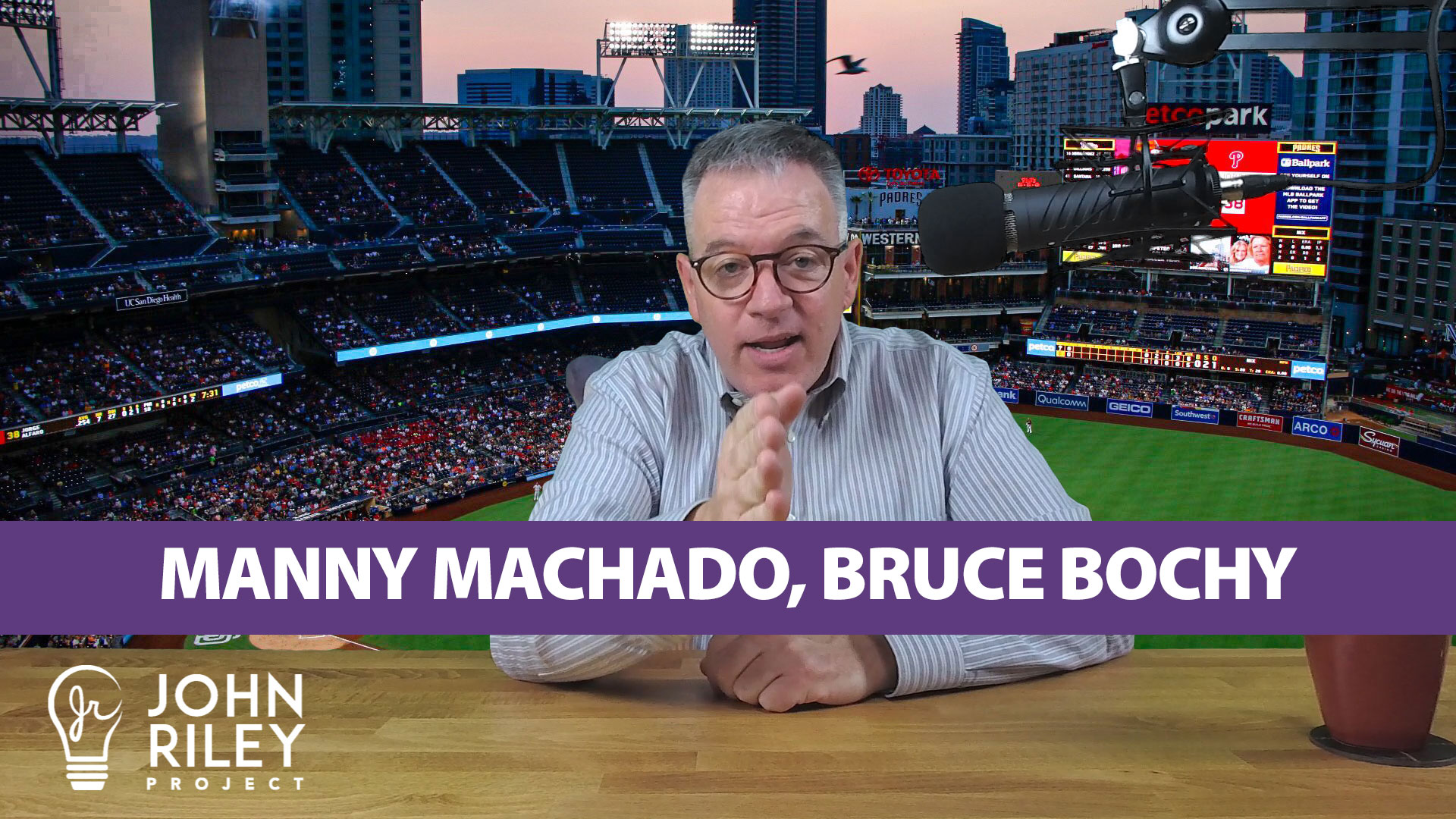 In one of the biggest news stories in San Diego sports history, the San Diego Padres have signed Manny Machado to a 10-year, $300 million contract.  We break down this deal from all angles.  What this means to the Greater San Diego sports community, how this sorts out financially for the San Diego Padres and what the lineup looks like for the 2019 season.  We also look at the reactions from both Padres fans and the national media as the try to come to grips with the Padres aggressiveness, particularly in light of the team’s history as a perennial doormat in the NL West.  I also wonder about our friends in #PadresTwitter and all of the crazy promises they admitted publicly they would do if the Fowler/Seidler ownership group signed Manny Machado or Bryce Harper.

We also discuss former Poway resident Bruce Bochy and his decision to retire at the end of the 2019 baseball season.  Bochy has been an MLB manager for over 25 consecutive years leading the San Francisco Giants to 3 World Series Championships plus an NL Pennant and 2 NL West Division Titles for the San Diego Padres.  Bochy is a stone cold lock for induction into the Baseball Hall of Fame in Cooperstown.

Can you believe it?  The Padres signed Manny Machado!  That’s two years in a row they have signed the top free agent in the market.  Little, spunky San Diego nestled way down in the bottom left corner of the United States of America has signed Manny Machado to the largest free agent sports contract in the history of humankind.  What the hell is goin’ on around here?