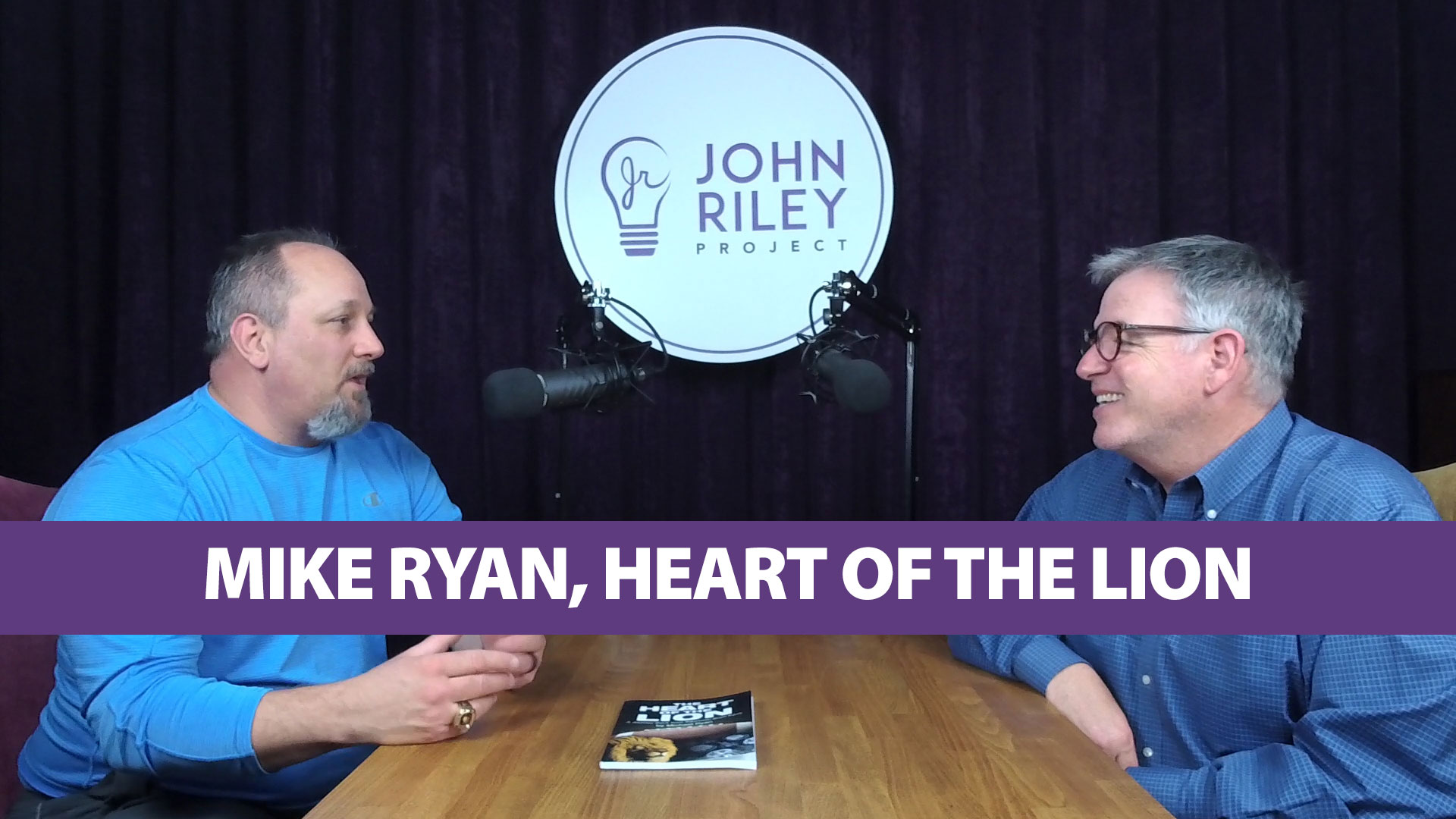 Michael Ryan joined me to share his incredible story battling for his life after sustaining a brain injury in a high school football game.  His story is about facing great challenges and finding the will deep inside to fight and emerge victorious.

He retraced his life up to the point of the injury, the football game detail of the hit, and the tremendous number of obstacles he had to overcome in his recovery.  He was literally on the edge of losing his life as doctors struggled to stop the hemorrhage.  Complications led to further problems in his gut and additional surgeries.  But he set goals, he fought hard and he persevered.

Mike’s podcast ended up being much more than a football story.  It was his own auto biography.

Mike Ryan grew up in San Diego in an ethnically mixed family and a racially mixed neighborhood.  His childhood home often was a place of alcoholism and violence.  But he found support from his extended family and a close-knit group of friends in his community.  Mike shared stories about his father’s struggle with PTSD, his mother’s Jehovah Witness faith and the support he received from his grandmother and siblings.  We went down memory lane reliving stories from his days at Hoover High School, the special moment when he met his wife Galit and their marriage nearly 24 years ago.  Mike spoke at length about his love of his family and shared many entertaining family stories involving Galit and his children Tommy and Sarah.

Mike Ryan is a Poway resident, author, family man, sports fan, martial artist and a Datsun car enthusiast.  His book The Heart of the Lion is available on Amazon.