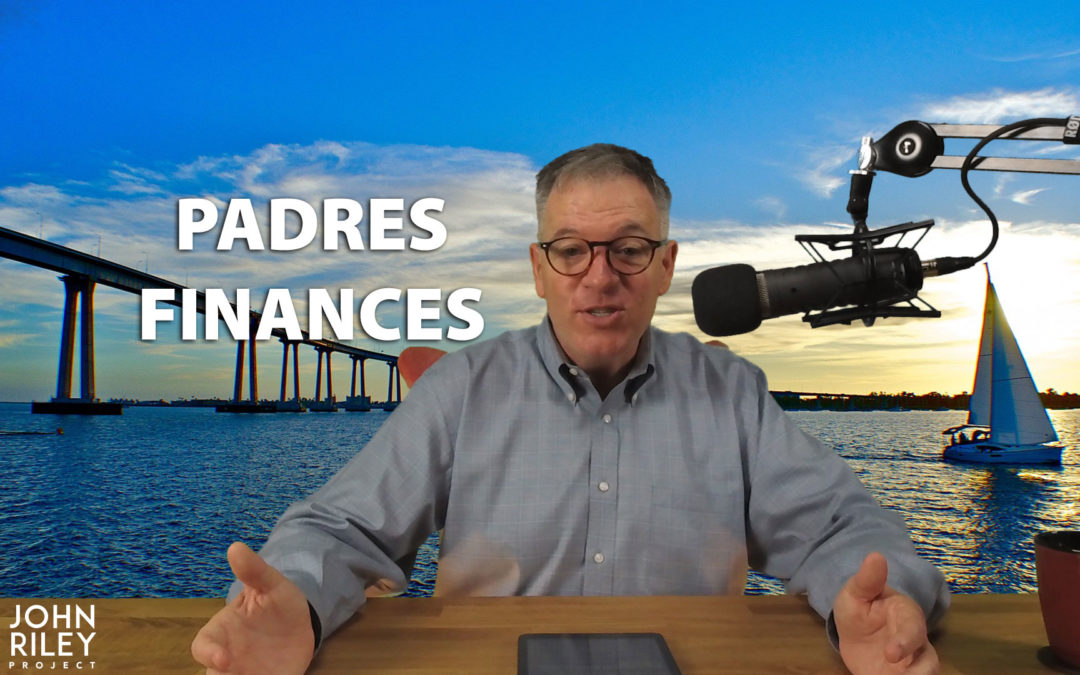 Kevin Acee’s article in last Sunday’s paper (titled “Look at Padres’ books shows debt reduction has team in position to spend”) about Padres Finances has created a huge reaction on #PadresTwitter and in the national media. It is was a rare moment where team ownership partly opening up their books for public viewing.  There were many nuggets that somewhat explained Padre management decisions, but also invoked anger, frustration and betrayal within the fan base. We discuss the concept of the team as a community trust vs a business entity. We explore Padres Finances in terms of paying down debt, building a sustainable business model for long term performance and a disciplined business process. Do die-hard fans trust Ron Fowler and Peter Seidler? Are they likely to cut and run like previous owners? Or are Fowler and Seidler committed to a long-term plan for San Diego has evidenced by their philanthropy and work to help the homeless crisis? I suggest that the Padres finally have a solid baseball operations plan. The team has the best minor league system in baseball largely due to good draft choices and an $80M investment in international free agents. #HotTalentLava is real. But can the fans be patient? We break down the Padres starting lineup position by position. We discuss the potential of adding Manny Machado to the roster and what type of ticket sales will be necessary to cover his salary. We also get into the #FireAndyGreen movement. In The Good, The Bad and The Ugly segment, we look at Poway High School Boys and Girls Basketball, Tom Brady, Phil Mickelson, the Milwaukee Brewers, the Crow’s Nest BMX Pump Track, NFL Playoffs, NFL Overtime Rules, the Kansas City Chiefs Curse, Miguel Cabrera and Darren McFadden. We also take a moment to discuss tonight’s Mountain West basketball games. The San Diego State Aztecs take on old coach Justin Hutson and his Fresno State Bulldogs. The New Mexico Lobos go to Vegas to face UNLV. John Riley Project Info: