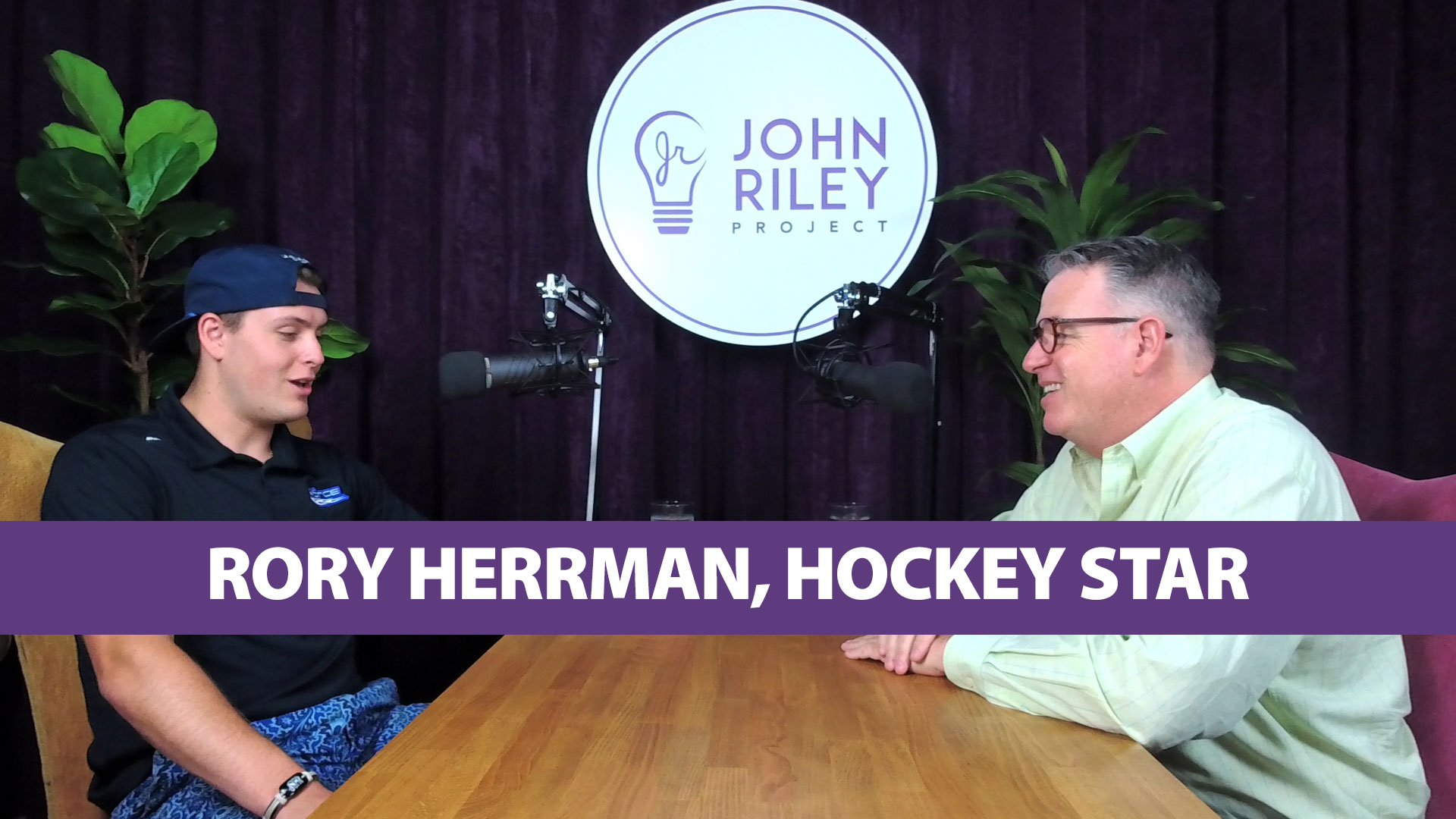 Rory Herrman joined us to talk about his hockey story coming up through the ranks in youth hockey, competing in the highest-level amateur hockey league in the United States and preparing for NCAA Division 1 Hockey.

Rory Herrman got the bug to play hockey from experiencing the amazing energy and excitement attending San Diego Gulls games with this family at the San Diego Sports Arena.  We trace his story from roller hockey at the Poway Sportsplex and Kit Carson Park in Escondido all the way to playing for the USA U17 National Team and the Green Bay Gamblers and Fargo Force in the USHL.

Tracing Rory’s life through his ascendency in the hockey ranks was incredible. The support and love from his parents made everything possible.  The flexibility and academic support from his principle and teachers at Poway High School let him pursue his dream while staying on track achieving great grades and remaining on course for college. From 8th grade to senior year in high school it was a different school with different classmates and different experiences.

Rory’s stories about the competitiveness on the ice, the hockey fights and the personal impact of being trade were riveting.