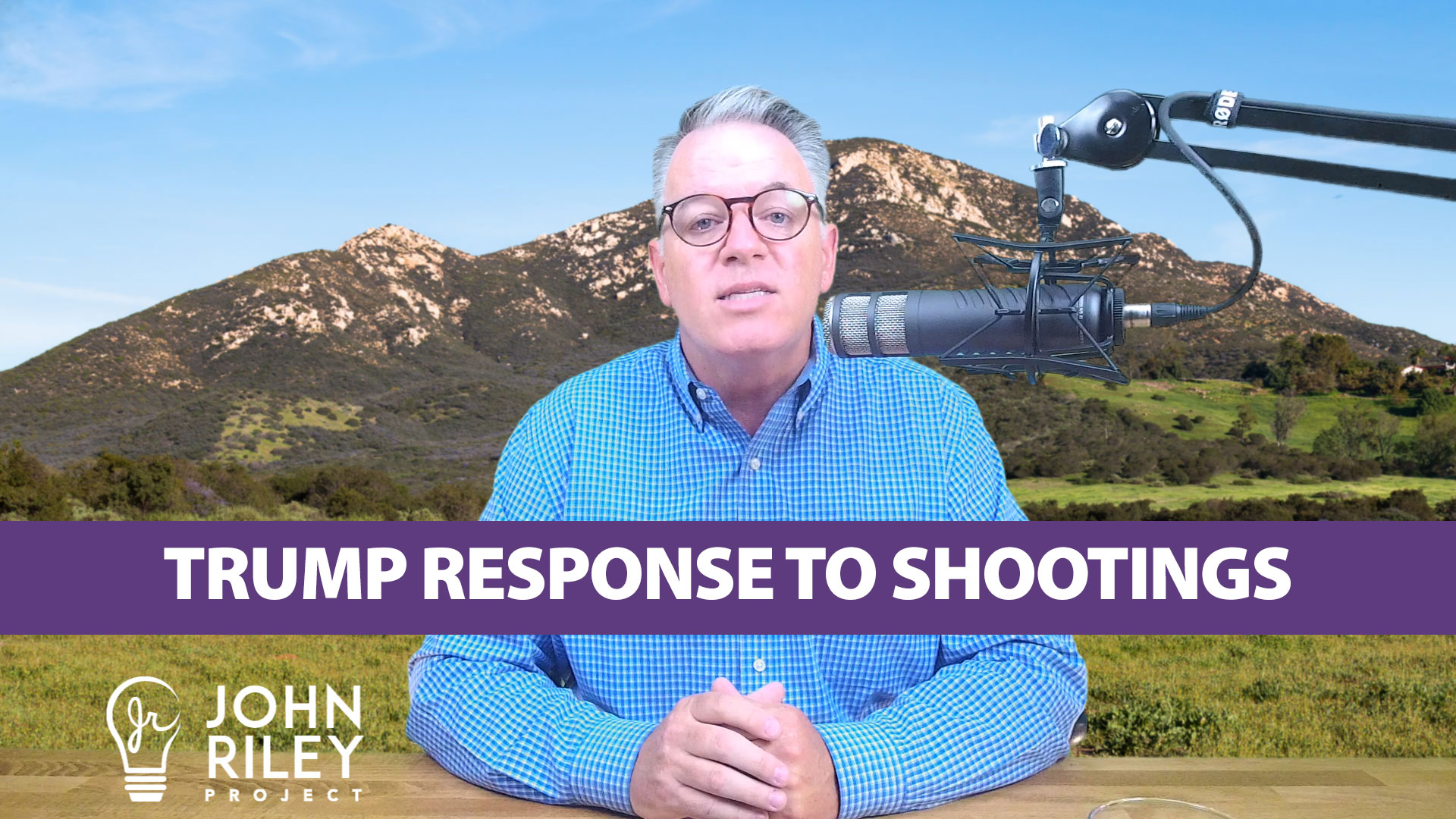 The Trump response in the aftermath of the El Paso and Dayton shootings was about condolences, condemnation of hate and offering proposals to prevent these incidents from occurring again.  But does the Trump response and his recommended policies actually make a difference?  Do Trump’s recommendations violate our civil liberties?  How does his condemnation of hate match up with his rhetoric at campaign rallies?

We speak about the San Diego Padres rough second half and the future of Andy Green.  We also congratulate Darren Smith, Marty Caswell and Jordan Carruth on their new sports talk gig at XTRA 1360.

Then we take an early look at the San Diego County Supervisors District 2 race and Poway’s Mayor Steve Vaus.  We discuss the money flowing into the Vaus campaign and more broadly in all of the supervisor races.  We also make note of Rancho Bernardo resident Carl DeMaio entering the congressional race to face off with Duncan Hunter Jr and a variety of other candidates.

“You wanna fly, you got to give up the shit that weighs you down.”