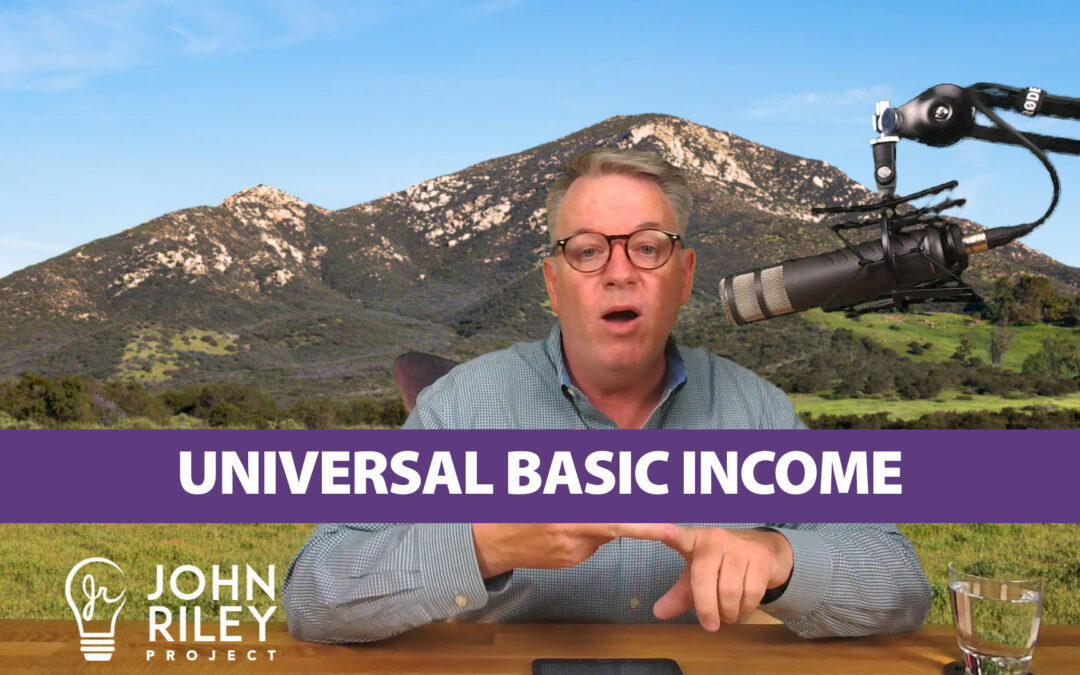 Imagine if everyone got a check each month from the government for $1,000.  We break down the topic of Universal Basic Income (UBI).  We look at the history, the morality, the rationale, the assumptions, the funding sources, the politics and the objectives of the initiative.  How does Universal Basic Income play a role in the discussions of minimum wage, living wage, poverty and incentives to work?

Of course, we can’t discuss Universal Basic Income without discussing the candidacy of Andrew Yang.  UBI is his signature issue and he justifies it based on the evolution of artificial intelligence, automation and robotics on the economy.  But where does this money come from?  Are Yang’s assumptions legitimate?  Could his policy have good intentions but ultimately be immoral?

We get into a few more topics including family history research.  I also discuss one of my personal objectives to #BeBraver and what that means to me and this podcast.