Who is the President of You? 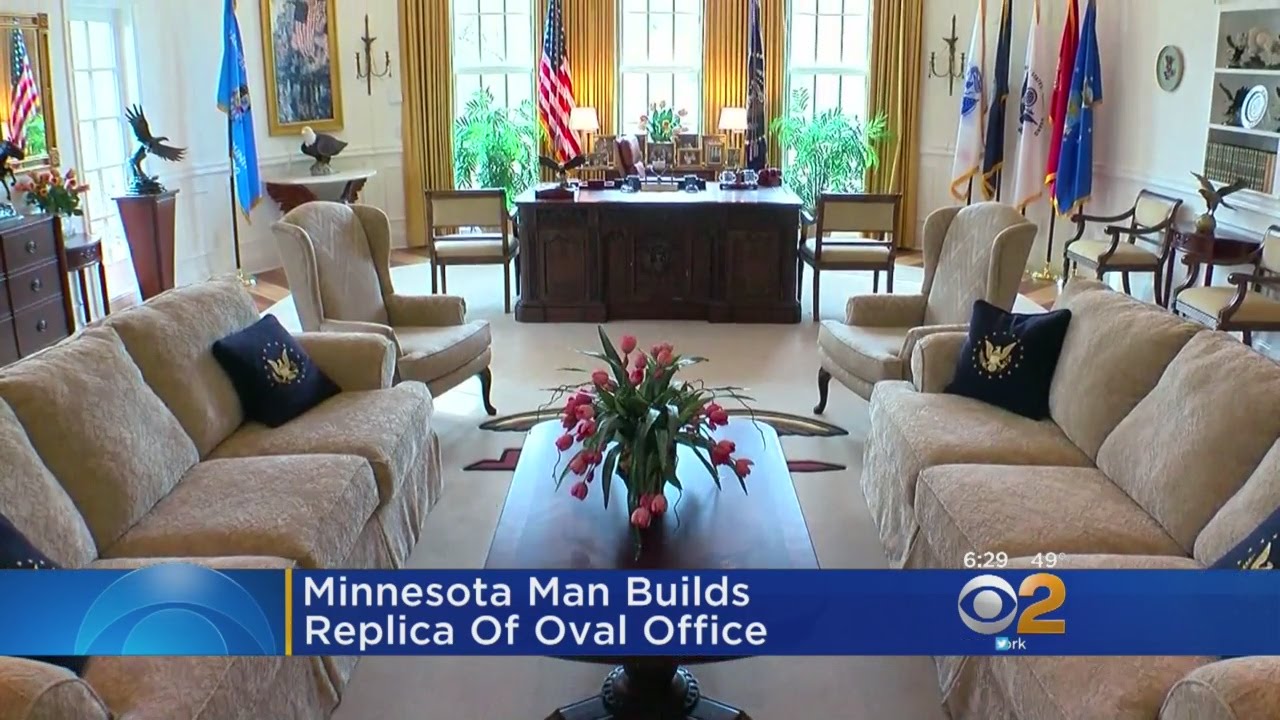 Sometimes I hear line this from Trump supporters that try to rub people’s nose into the fact that Trump is president.  “Trump is your president!  Deal with it!”  That’s enough to get our political hair on fire, right?

It is easy to get all caught up in the political rhetoric.  People often will link their own self-identity with political candidates.  Some will wear their candidate’s apparel, decorate their car for their candidate and talk about their candidate non-stop.  It is a lot like sports fans the way they embrace their team.

It is one thing to be a Padre fan and have a friendly rivalry with Dodger fans.  But it is an entirely different thing to be a fan of a political candidate and then wanting to impose your will on other people.  These battles pitting one group against another are all about who gets to be in power establishing not just the policies of this nation, but often the moral framework of society.  This in turn creates division and unrest.  We see it in America today.  It is all around us.

This is the mentality that leads people to thinking that the President is *their* president, *your* president or *my* president.  They see politics as a game of defining winners and losers.

I am in Pahrump NV right now on another personal sabbatical where I am doing deep reflection, reading, and writing.  I am working on what is important to me.  I am presiding over my own life and I am pleased to tell you I am making great progress.  I am solving problems, organizing my thoughts, and planning for the future.  I am taking leadership of me.

This is the mindset that can set us free.  This is how we can truly pursue our happiness.

But still, I look around Pahrump and there is a tremendous amount of Trump supporters out here.  I have seen at least 5 make-shift street vendor booths selling Trump apparel and flags.  I have seen people in stores wearing their Trump gear.  I have seen countless signs for Trump (and even a few for Biden).  Pahrump is an overwhelmingly Trump town.

But at the same time, I look around Pahrump and I see poverty, broken down homes, and junk scattered across people’s property.  I see people about town that look disconnected, hopeless, and just drifting through life.  It seems many people here are avoiding being the president of themselves.

I know life can be a struggle.  We can avoid working on ourselves because it is too difficult, or we simply do not want to face our own reality.  Sometimes people instead channel their energy into trying to manage other people’s lives rather than their own.  That is what happens when people get so focused on politics to solve their own problems.

It is important to understand that there is only one person who could ever make you happy and that person is you.  Happiness is self-created.  But you need a plan to make it happen.  You need a life strategy.  You need to take action on things that are in your immediate control.

That is why it is so important to be the president of yourself.

You own you.  Your life is yours to live, so live it.

You only live once.